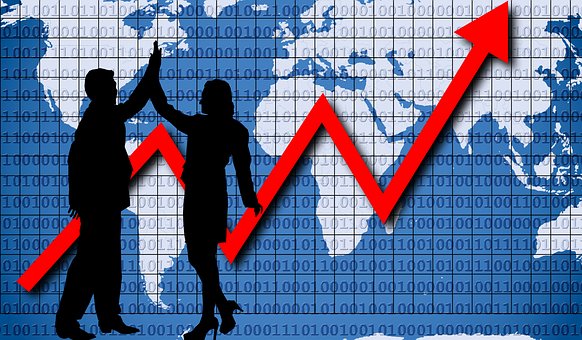 Shortly after Twitter banned Grindr from its advertising platform, a spokesperson for the company that runs the gay dating app commented that “the privacy of its users, as well as the security of their data is a priority” to which he added that The company “is implementing an improved consent management platform to provide its users with additional in-app control regarding their personal data.”

However, Grindr is not the only app that was criticized by the Norwegian ‘OCU’. According to their report, published a few days ago, two other dating apps like Happn, OkCupid and Tinder could also be spreading users’ private and personal information to advertising companies, such as their sexual preferences, certain behavioral data and precise location. If so, these dating apps would be violating privacy laws.

“When downloading an app on the mobile, we accept so many legal terms and conditions that, on occasions, the mere acceptance of the Terms of Service has been considered as a confirmation that you want to receive publicity”, warns Hervé Lambert, Global Consumer Operations Manager from Panda Security. However, “the GDPR requires that consumers give explicit and informed consent so that their personal data can be used for commercialization,” he adds.

Therefore, it is important to know what is being done with the data and who can access it. In this sense, it is advisable to have security measures that encrypt all communications that come out of all devices, be they mobile phones, computers or wearables. Because, in addition to the commercial use that third parties may give the information, there will also always be the risk that a cybercriminal will take over the user database of one of these apps and make illegal use of it.

Although companies are required to report any security incidents involving personal data, half of companies acknowledge having suffered some data breach in recent years, according to the Ponemon Institute’s 2019 Intangible Assets Financial Statement Impact Comparison Report survey. 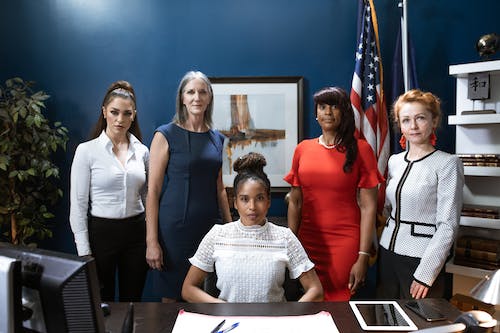 “In other words, if our information is not encrypted from the moment it leaves our devices, there are many ballots that some sensitive data could leak on the internet sooner or later” points out Hervé Lambert.

Even so, there are still many applications that, when started, send innumerable pop-up windows in which access to certain functionalities of the device in question is requested. When this happens, the right thing to do is to doubt why they need to use these operations and if the information they collect can be processed with the intention of generating a profile from the daily activity of the user’s mobile.